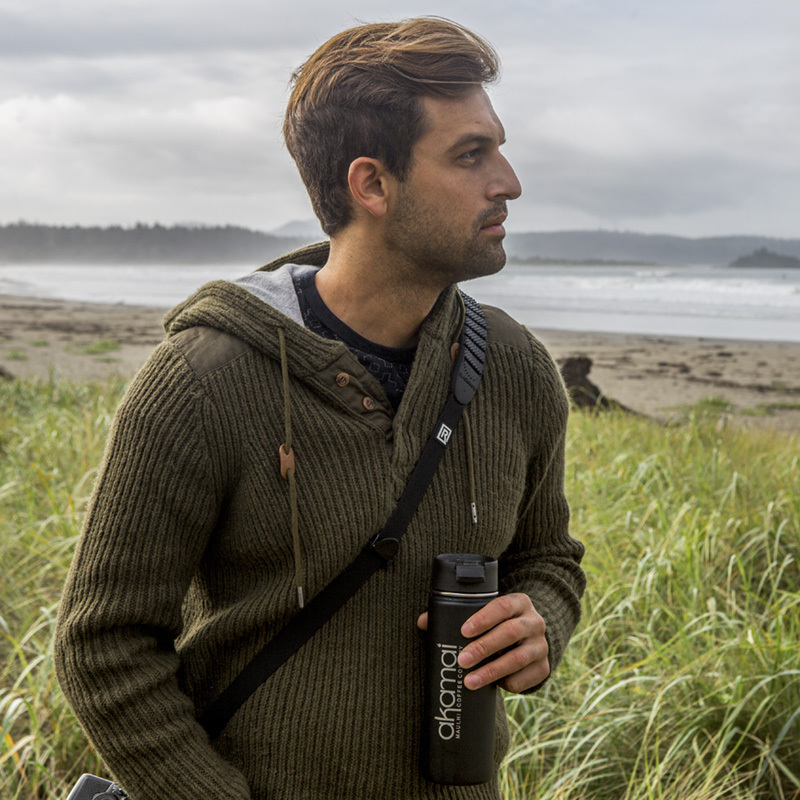 Biography Exhibitions
Ben Horton is a contemporary photographer based in Los Angeles, California.

Horton grew up on the island of Bermuda and then moved to Colorado at nine years old. At a young age, he developed a passion for the outdoors. Coming from a family of artists, art was constantly present in his life. Their dedication to the craft inspired him as he was able to see how his family interacted with art. Following in their path, at sixteen, Ben decided to pursue photography as a career and at eighteen he was working as a full time photographer.

Throughout the years, Horton’s involvement has been in a wide array of fields within the photography, such as fashion, commercial, adventure, and expedition. In addition, his work appeared in publications such as National Geographic and Vogue as well as exhibited in solo exhibitions at the Camera Obscura Gallery, Soak Fine Art, and Horton Fine Art. Some of his achievements include the National Geographic Society’s Young Explorer Grant, as well as other grants.

The variety of subjects he can photograph is what keeps him interested and therefore continues working with the medium. Horton self-describes his body of work as being part of three categories—images that pay, images that take him to amazing places, and images that allow him to express his creative vision. For him, the best shots are those that incorporate all three.

Ben Horton’s fine art photos find inspiration from the strong and confident women in his life, allowing him to capture the strength and power of the feminine form in the nude. The photographs he creates strive to capture the self-confidence of the models and their feminine energy. Furthermore, he highlights the beauty of the naked body without relying on the model’s sexuality and focusing rather on the different emotions that can fit within the archetype of the model’s story. His artistic work tends to focus on the female body, as he finds it challenging to capture masculine energy in his work.

Every nude photograph is a collaboration between the model and the photographer. Working together allows Horton to achieve real art by successfully portraying the model for who they are and how they see themselves. Through his images, the model's uniqueness comes through as he allows them to interpret the story in their own way. The result is the model’s interpretation of the narrative rather than over directing by Horton.

To achieve an ethereal feel to his photos, Ben Horton shoots mostly directly into the light. In his more experimental work, he uses alternate light sources and longer exposure time for capturing an image. Though a hard technique to perfect, when executed successfully, it allows him to paint light into the image and add a mystical effect. The use of this method is present in Horton’s ethereal series, where models are in an evening scene against a starry background. Furthermore, the model’s posing enhances the otherworldly feeling of the overall image.

Aside from being a photographer, Ben Horton is also a published writer and occasionally films short documentary-style projects. In addition, he owns a creative agency and hosts a television show. Furthermore, the expeditions he has undertaken include exploring three-hundred meters under the ocean and high altitudes in the Arctic.

In the future, he hopes to work on projects focusing on environmental, conservation, and humanitarian issues. He would also like to travel around shooting night and underwater photographs in remote parts of the planet-- places where nature is intact and pure. Moreover, he hopes that he can use his art to inspire people to take better care of the planet.

The world's best in provocative art

Straight to your inbox

Let us show you something you haven’t seen before. Welcome to Art Provocateur Gallery.

By clicking "Join Now" you acknowledge that you are 18+ years of age and agree to receive the Art Provocateur Gallery newsletter from which you can unsubscribe. You agree to APG's Terms of Use and Privacy Policy.